The vineyard, grape and wine have accompanied people and civilisations from the earliest times, but we can’t yet fully understand this extraordinary richness. It would be useful, informative and even enjoyable to retrace the testimonials that provide us with the archaeology of the territories, the literature from the oldest writings and representations, to continue with the endless stages between past centuries and our time. The latter (1950-1975) is the period that has best defined the vineyards, in which the cultivation of vines has changed significantly, our knowledge of grape fermentation processes have been enriched, as the knowledge about the subsequent evolution and aging of wines. It’s also a period in which the technician has consolidated his operation mainly to the cellar and spent little time among vineyards and grapes. He must transform all that arrives in the cellar using every means ‘allowed’ by ever more complex laws just to reach his purpose: the fundamental goals of production increases and cost containment with ever more innovative means.

I was thinking recently that I have had the opportunity to observe a historic transition with its major changes, thus being both a witness and a participant.

I have an equally clear memory of my father who, as a protagonist of the previous period, told me to make note of the change: “for us wine artisans, the moment of defeat has arrived. Now wine is “made” in the cellar. It is created the way the consumer likes it and it is produced in big quantities”. In subsequent times (1954-1974), my father proved to be a prophet and we survived only thanks to the loyal customer base my grandfather had served. I have difficult but also beautiful and spontaneous memories of magnificent harvests shared with many friends and relatives or prolonged tastings in the cellar of each barrel and then lunches for the guests (mother had prepared for days!) that started very slowly, of them leaving with a smile among the red-lined casks on the ‘Leoncino OM’ truck circled in grey.

Then the ’80s came, in which, little by little, the grape regained its fundamental value. The vineyards received more attention, production was reduced and some even thinned the grapes to the ‘disgust’ of our grandparents who remembered a recent history of sacrifice and collecting the berries that had fallen to the ground…

This period also marked the beginning of a new need: wine became the world of passionate people who were totally immersed in the culture, history and emotion of sharing a banquet. It’s a period that shook the world and some territories achieved important success through huge investments in capital and human energy. It was a real renaissance especially for the enlightened and the deserving ones who brought the prestige of good wine to every corner of the globe.

Of course, production decisions continued to be made in order to standardise wines, to isolate them from their areas of origin, to obtain products easily reproducible elsewhere or even products symbolic of “nothing”, supported by intensive techniques in the vineyard and cellar and effective advertising. 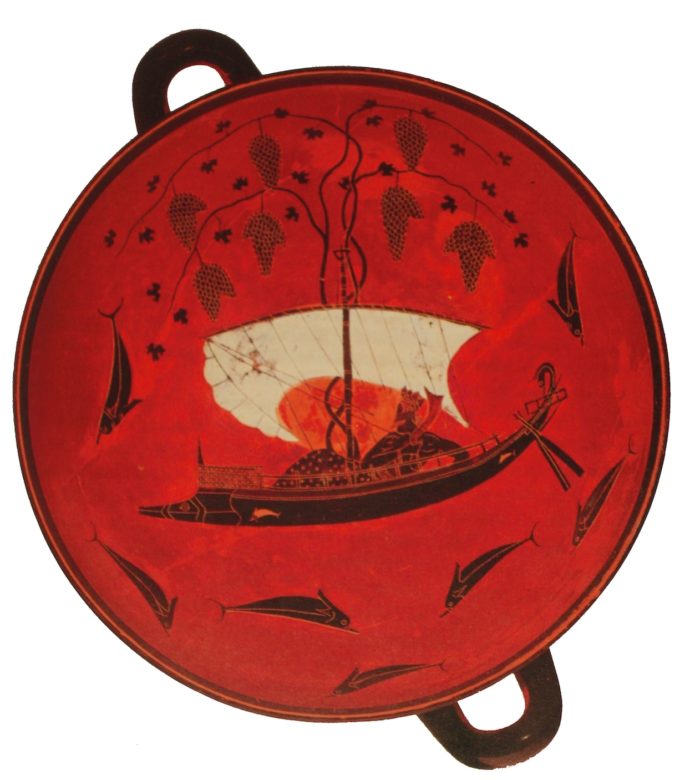 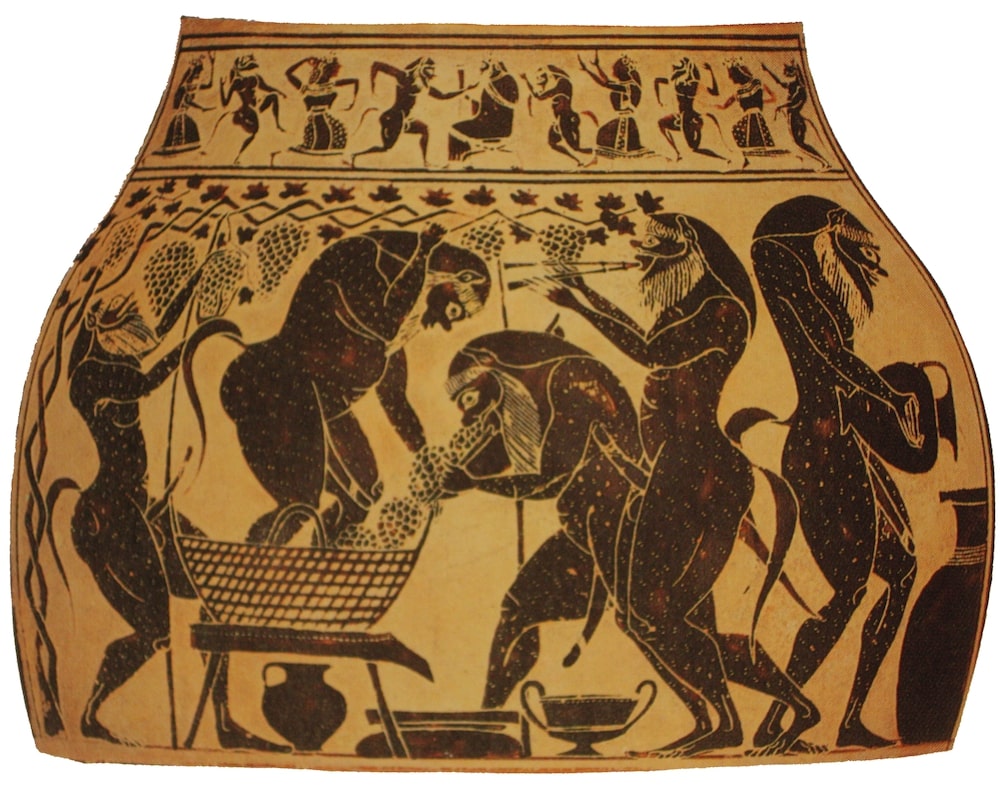 In this period, there was a strong and still growing demand for authenticity and beauty in many of our habits and behaviours. After the “snacks with a surprise gift”, after plenty of surrogates of every kind and category (housing, clothing, environment, food, holidays), there was a very clear demand for more authentic, original, genuine and ‘natural’ values. Our nourishment returned to being the great glue of conviviality and life expectancy (first we eat well, then we talk, think and see our doctor less).

The food industry was also the subject of deceptive legislation regarding authenticity and this made life difficult for the consumer wanting to understand the origin of their products (meat, cereals, milk, olive oil, fruit and vegetables and… wine). But is wine still authentic?

The grapes are produced in many different environments with very different methods and so is the resulting wine. In several cases, the wine appeals to simplified and standardised tastes that head towards becoming soft drinks… It is not uncommon, however, to hear about wines that age very well, to hear talk about sensational vintages, “verticals” tastings, soaring wine auctions… but have you ever wondered how real these wines are? Or if they are full of dangerous preservatives like SO2? Why shouldn’t the buyer know?

The true life of a wine is measured only by whether it has been produced without the addition of preservatives or additives, otherwise they must be declared. And here the letter of Columella in the De Re Rustica comes to mind “We consider the best wine that which ages without additives. Nothing should be mixed into it because it alters its natural taste. The finest wines are those that have provided the best pleasure only through their natural qualities”.

The success of wine has always brought us, almost everywhere, towards forms of monoculture with their related series of problems. Thus their environmental sustainability becomes essential and should be regulated and “felt” by all to contain the negative impact on the territory. Vineyards “consume” the soil and pollute so much that they are at odds with their beauty… hence the need to cultivate better. So I thought we could summarise, in a few sentences, a better way to produce wine perhaps more just and authentic.

“Man’s maturity means to have regained the seriousness that he had as a child at play.”

There are no comments yet 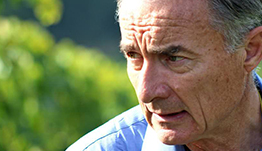 I was born two months after the vintage of 1947, memorable for the excellence in Barbera’s tastes. 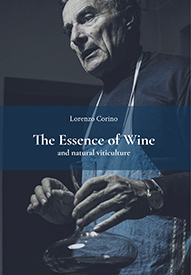 The Essence of Wine
and
Natural Viticulture 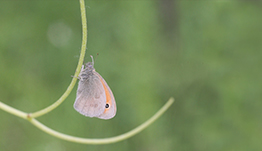 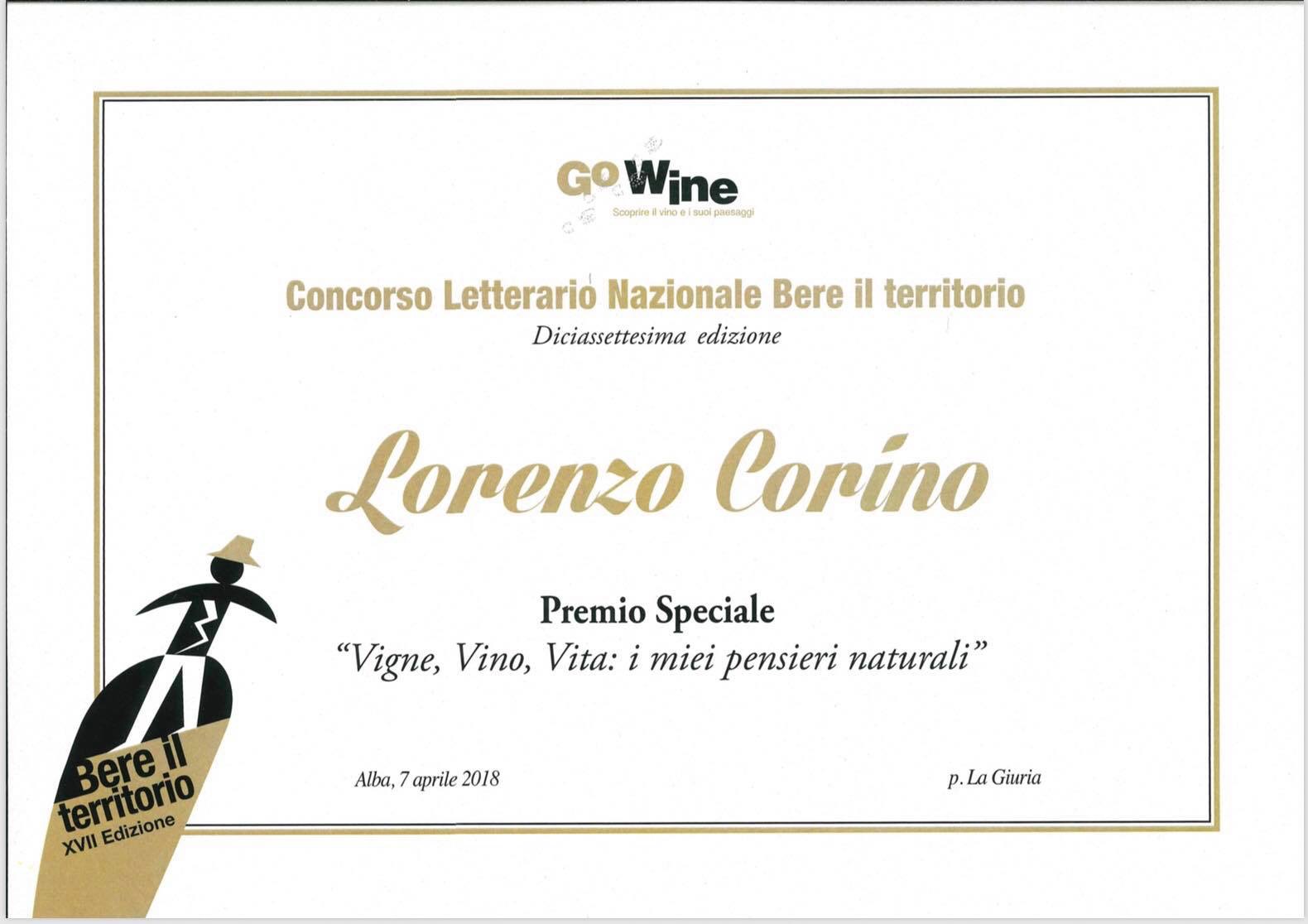 We must choose health
What is a wine artisan?
Agriculture in the maremman, hills values and prospects
Year for the roots

For clarification and opinion, you can contact me at the following email address: lorenzo.corino@gmail.com